I feel so lucky to be in Barcelona in this period, because this is one of the best moment in the city. The 24th of September is the day of La Mercé, La Mare de Déu de la Mercè precisely, the patron saint of . Every year, the 24th and a few days before, all the city is besieged by any kind of free amazing event and choosing among them is no mean feat.

In those days, I have taken part to a few of these great occasions. At first, on Friday, I went to concerts at Parc del Fòrum. On the road to the Fòrum, a friend told me that Macaco (a group of Barcelona that I have listened for years) had to play at the same time in Plaça Catalunya and I was about to cry. However, when I arrived to the park, my sadness suddenly disappeared: that place was incredible. There were two huge stages, with two different shows at the same time, and loads, loads of people. I watched two reggae/ska/folk bands from playing, La Gossa Sorda and A Spencat, but the greatest one was the third one, an Angolan-Portuguese group of electronic music, Batida.


On Saturday, I spent all the afternoon in Parc de la Ciutadela, very crowded every day of the festival, visited by families, especially in the area of the wacky steampunk recreation ground, where children have fun on spooky Ferris wheel and other loony attractions; by good food and good wine lovers, that have the possibility, doing a ticket (and a long queue) at the entrance, to taste any kind of typical products; and by people that just want to chill out, watching the several music and theatre shows. During the evening I attended furthermore to the astonishing projection on the façade of the Ajuntament building.

However, the event of the week endthat I loved the most  is surely one of the traditional celebrations, the Correfoc, on Sunday. The parade of Via Laietana started at 8 pm, with colossal fireworks opposite the windows of the buildings along the road. Then, the true march began: you could see drumming bands, dragons puppets spreading sparks and devils/jugglers with their infernal forks on fire, running among people and trying to burn them. 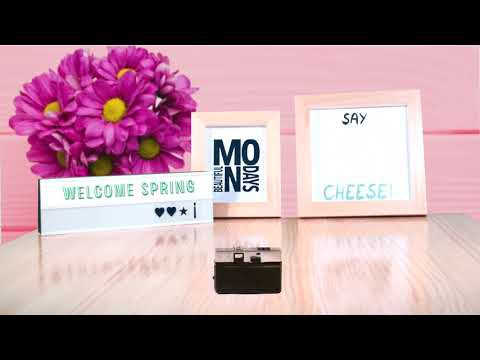 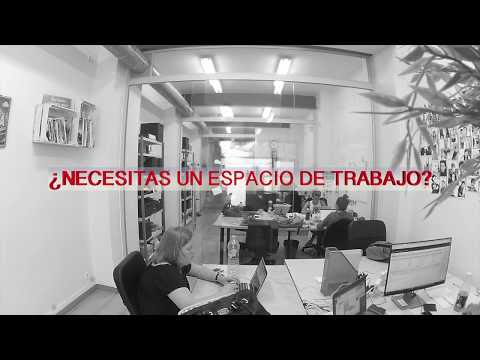